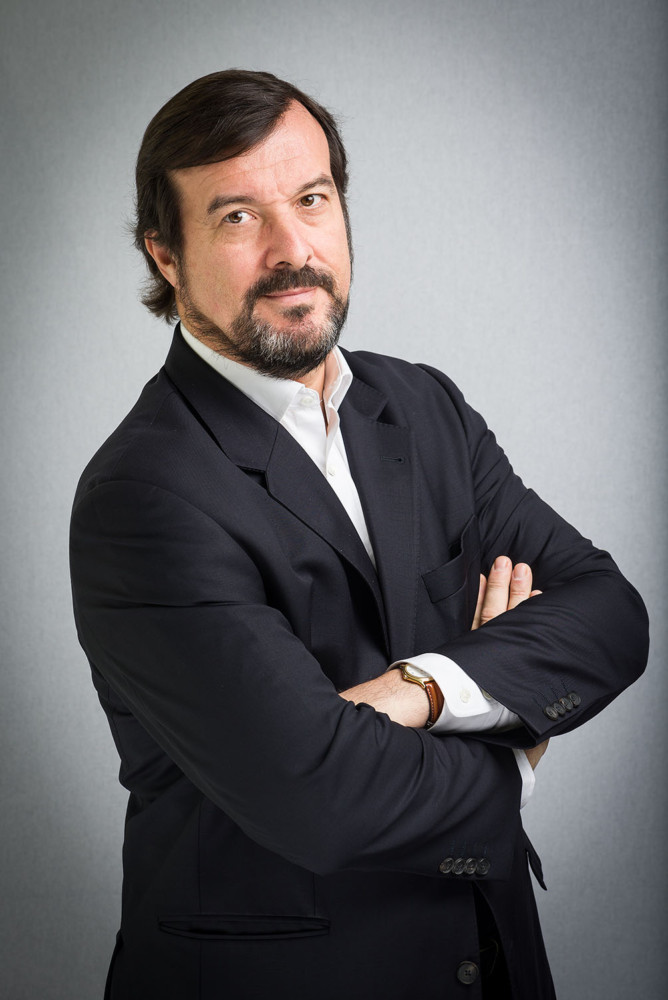 PROFESSIONAL EXPERIENCE IN A SNAPSHOT

Bruno advises and defends major retail names, food-processing and industrial groups, financial groups and insurance groups in competition, distribution and consumer law. He assists companies during administrative investigations carried out by the supervisory authorities and defends companies and their leaders before the civil, commercial and criminal courts. His judicial experience gives him a strong reputation in distribution and commercial litigation.